It’s early days yet but in the last 24 hours since Kong Hee’s release from prison, our readers will note that he’s still acknowledged as ‘senior pastor’ of City Harvest Church – with City News, the (anonymous) Media Communications Ministry for City Harvest Church members, releasing the following press communication.

The senior pastor of City Harvest Church was released yesterday, and returned to his family. (Emphasis added by CWC) 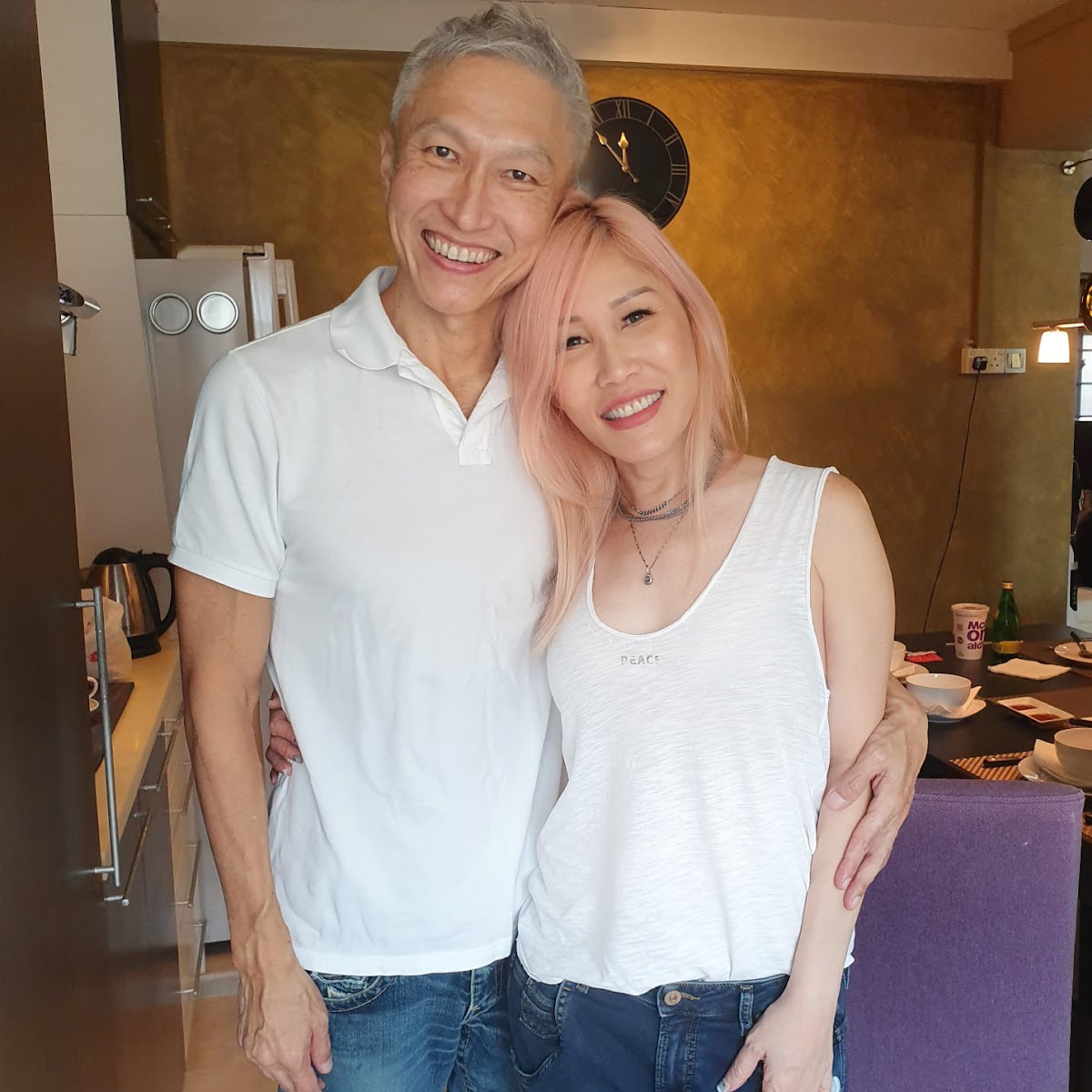 According to a statement put up by CHC’s board and senior leadership, Pastor Kong will be spending time with his family and his parents. He also thanked the church for its prayers and the letters that the members sent him. He also shared that while serving time, he spent most of his time seeking and studying the things of God.

Photojournalist Joshua Pwee, 24, tells City News, “I’m glad that our senior pastor is back with us. And I’m looking forward to hearing his revelations and how God has spoken to him in this season.”

“I am looking forward to seeing my Pastor, my brother and friend come home. We are family at CHC. I love and miss him.” Elim Chew, 51, entrepreneur and a member of CHC for 28 years.

AS GOOD BEREANS, SHOULDN’T CITY HARVEST CHURCH LEADERSHIP BE ASKING – WHAT ARE THE BIBLICAL REQUIREMENTS OF A PASTOR/OVERSEER/ELDER?

“The saying is trustworthy: If anyone aspires to the office of overseer, he desires a noble task.Therefore an overseer must be above reproach, the husband of one wife, sober-minded, self-controlled, respectable, hospitable, able to teach, not a drunkard, not violent but gentle, not quarrelsome, not a lover of money. He must manage his own household well, with all dignity keeping his children submissive, for if someone does not know how to manage his own household, how will he care for God’s church?  He must not be a recent convert, or he may become puffed up with conceit and fall into the condemnation of the devil. Moreover, he must be well thought of by outsiders, so that he may not fall into disgrace, into a snare of the devil.”  1 Timothy 3:1-7

Looking back at the timeline before and after Kong Hee’s incarceration, the pastoral oversight of CHC was left in the hands of Sun ho, Kong Hee’s wife. Although initially implicated in the scandal, Sun Ho returned to her role as Executive Director of City Harvest Church after charges against her were lifted in May 2013 by the Commissioner of Charities.

In 2015, before serving his time in prison, Kong Hee presided over the unbiblical ordination of his wife Sun ho, asking the congregation ‘to pray for the church’s next generation of leaders’, and to also ‘continue to pray for Sun & our new generation leadership team, as they work together for CHC 2.0!’ As their new senior pastor, Ho was responsible for ‘leading City Harvest Church, and providing counsel and advice to its congregants’. (Source)

“I’m so sorry for all the hurt, all the disappointment and all the painful ordeals you’ve been through,” he said in a shaky voice. “I really, really, really wish that I was and am a better, wiser leader. Pastor is deeply sorry and sincerely asks for your forgiveness. Please forgive me,” he added.” (Source)

Advisory pastors for CHC, Phil Pringle and Dr A R Bernard were also involved in leaving Sun Ho in charge, and despite Kong Hee’s later confession of sin, Phil Pringle went on to state:

“When people are unjustly accused or unfairly treated, it’s not a time to depart. It’s never been popular to be a Christian, especially when you’re standing for somebody or something. Don’t get into that strange thing when you’re persecuted and you think, “They appear so good, yet the verdict from court has declared them wrong.” You simply need to trust in the Lord, and trust what you know about Pastor Kong from your years in church. He is endorsed by many ministers around the world and the faithful members of the congregation who’ve been with him since the start.” (Source)

You could be forgiven for thinking Phil Pringle likened Kong Hee’s well-deserved incarceration to the persecution and imprisonment of the Apostle Paul!

“Jesus was accused of breaking the law and breaching the Sabbath and the law of blasphemy. Paul was accused of treason. Peter was imprisoned for preaching, which was deemed against the law. We sometimes have sanitized Christian history. But when Jesus was treated like a criminal and executed, his disciples fled.” (Source)

Given that King Hee rightly confessed his sins before the congregation and asked for their forgiveness, does that now qualify him to be restored to ministry? Or will CHC Advisory Pastor Phil Pringle’s words, comparing Kong Hee to the Apostle Paul, become the standard by which the congregation lifts him high again as their leader – not allowing him to ministered to as a repentant sinner sitting in the congregation. Did Kong Hee serve an unjust prison sentence? Was that the plan all along, because in their eyes he’s not a convicted felon, he’s their hero/martyr for the cause of Christ? We pray for Kong Hee’s sake and that of the CHC congregation, they steer a course towards godly shepherds and away from the present  ‘Ill-Advisory’ Pastors, Pringle and Bernard, and their unbiblical ‘pastrix’ Sun Ho.

“What man of you, having a hundred sheep, if he has lost one of them, does not leave the ninety-nine in the open country, and go after the one that is lost, until he finds it? And when he has found it, he lays it on his shoulders, rejoicing. And when he comes home, he calls together his friends and his neighbors, saying to them, ‘Rejoice with me, for I have found my sheep that was lost.’ Just so, I tell you, there will be more joy in heaven over one sinner who repents than over ninety-nine righteous persons who need no repentance.” Luke 15:4-7

Kong Hee needs to find his validation only in Christ, and not cheapen God’s grace and mercy towards him by allowing himself to be ‘restored’ to ministry by popular vote. He needs to return to church life in humbleness, receiving the discipline and the ministry his brokenness requires.

Like Loading...
‹ Further proof Phil Pringle is a false prophet as City Harvest Church founder Kong Hee is released from prison.
When Hillsong replaces the gospel with a ‘circus performance’ – this is not satire. ›