We’re looking for for the Harrisburg, PA, pastor born with polio that Todd White healed!

Let’s help find this pastor! ‘The Messed Up Church’ blogger Steven Kozar wants to hear directly from the pastor who was healed of polio by Todd White.

Todd White has recently appeared in a video where he tells the story of how he healed a pastor in Harrisburg, Pennsylvania, of a leg that was three and a half inches too short. We want to hear from that man!

This man was the head pastor of a church in Harrisburg, Pennsylvania, that taught against healing until Todd proved him wrong. Todd says that this man’s leg grew out immediately, and the pastor was forced to denounce his former disbelief in healing.

We want to meet this man and hear this amazing story directly from him!

This man must have been changed forever by this miraculous healing and we’re sure he would want to tell the whole world about what the Lord has done. We would love to see before and after photos and, of course, we’d really love to see the medical reports of this incredible miracle!

To help locate this man, here are the specifics of his story as told by Todd White:

From mid-2009 forward, Todd White has had his trademark hairstyle that bothered the unbelieving head pastor, of the Harrisburg, PA, church.

Wait a minute-this makes it super easy to pinpoint when the miraculous leg-lengthening happened!

According to Todd White’s own story, it had to have happened from mid-2009 forward, when Todd White was still working as an ice delivery man and he also had his dreadlock hairstyle. But get this-he was also doing all of the things listed below. These are exact quotes from the CBN website in 2009:

Here are some of the videos he made for CBN at this time of the brand new hairstyle: 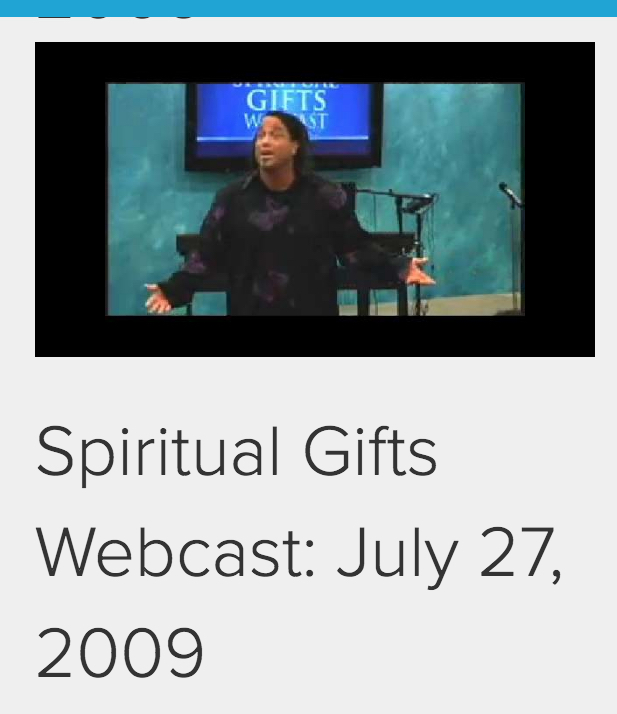 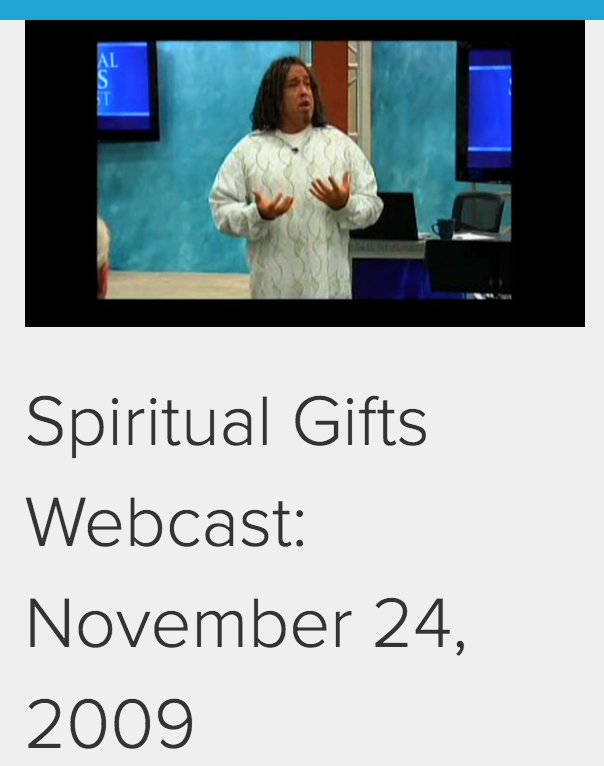 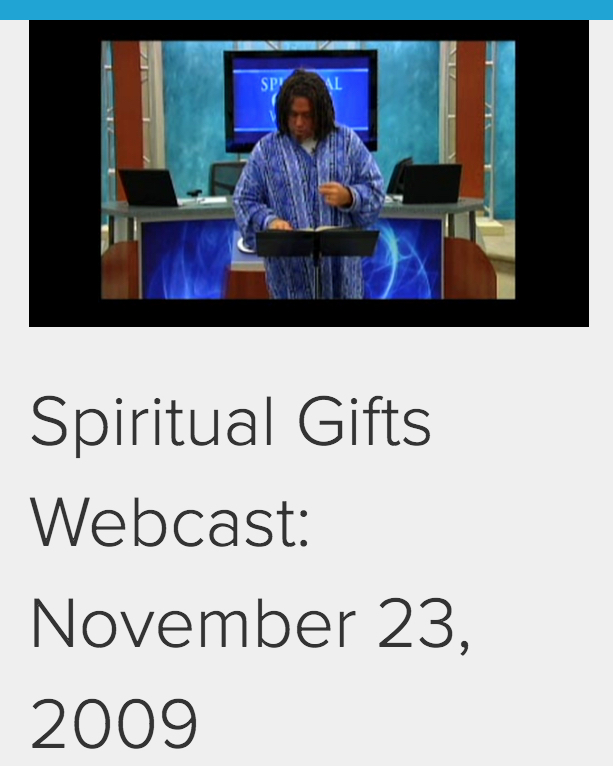 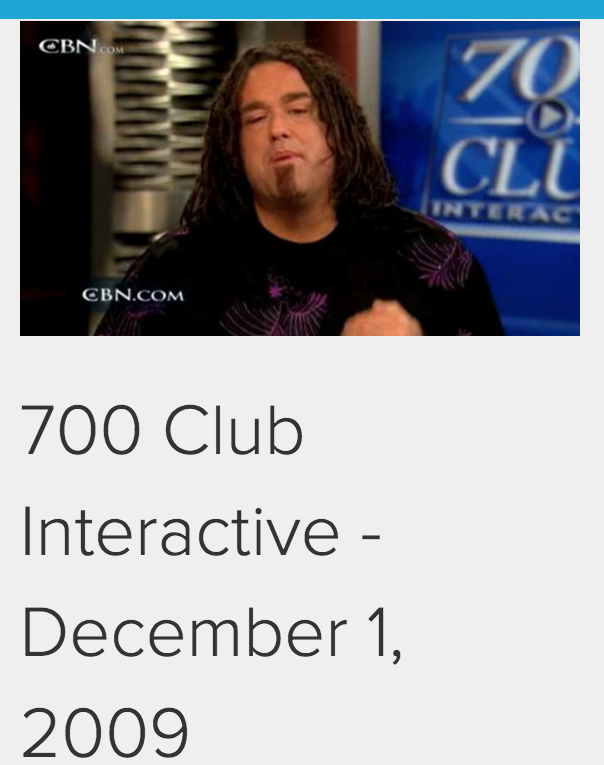 Todd White healed an unnamed lead pastor whose church denomination taught that God did NOT heal people. Ever. This unbelieving pastor was born with polio and had his three and a half inch short leg fixed (but Todd didn’t say whether the polio was healed). Todd was working as an ice delivery man in Harrisburg, Pennsylvania while doing a whole bunch of other things, like traveling around the world, teaching and preaching and healing people everywhere he went while he was also making lots and lot of videos and TV appearances. This happened from around mid-2009 to the time when Todd stopped working at the ice delivery company and went into full-time ministry, but it’s hard to know when that is, since it seems impossible that Todd could have held a regular job as an ice delivery man while doing all of those other things.

Well, whatever the case, Todd White is amazing, and if you don’t think so, just ask him or one of his many followers!

The real issue at hand is this:

We want to hear from that unbelieving pastor!!

This man would have been forever changed by the healing ministry of Todd White-he most certainly would remember that miraculous event that changed his life forever. We can be sure that he knows who Todd White is and has kept up with his growing ministry over the past decade or so. Please come forward, pastor, and give glory to God for healing you!

And, by the way, did Todd also heal you of polio while he was fixing your shortened leg?

Here’s a video from Chris Rosebrough with more thoughts on Todd White and this story of the Harrisburg, PA pastor:

Here’s an excellent comment on the above F4F video: 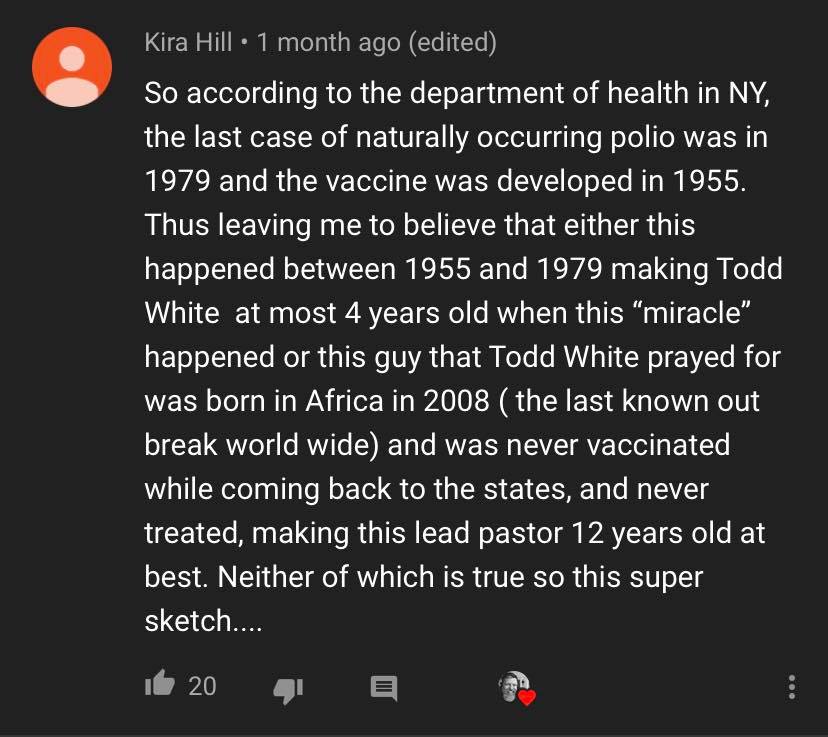 Like Loading...
‹ John Cooper, lead singer for the rock band ‘Skillet’, on apostasy among young Christian leaders.
Smelling in the Spirit? ›